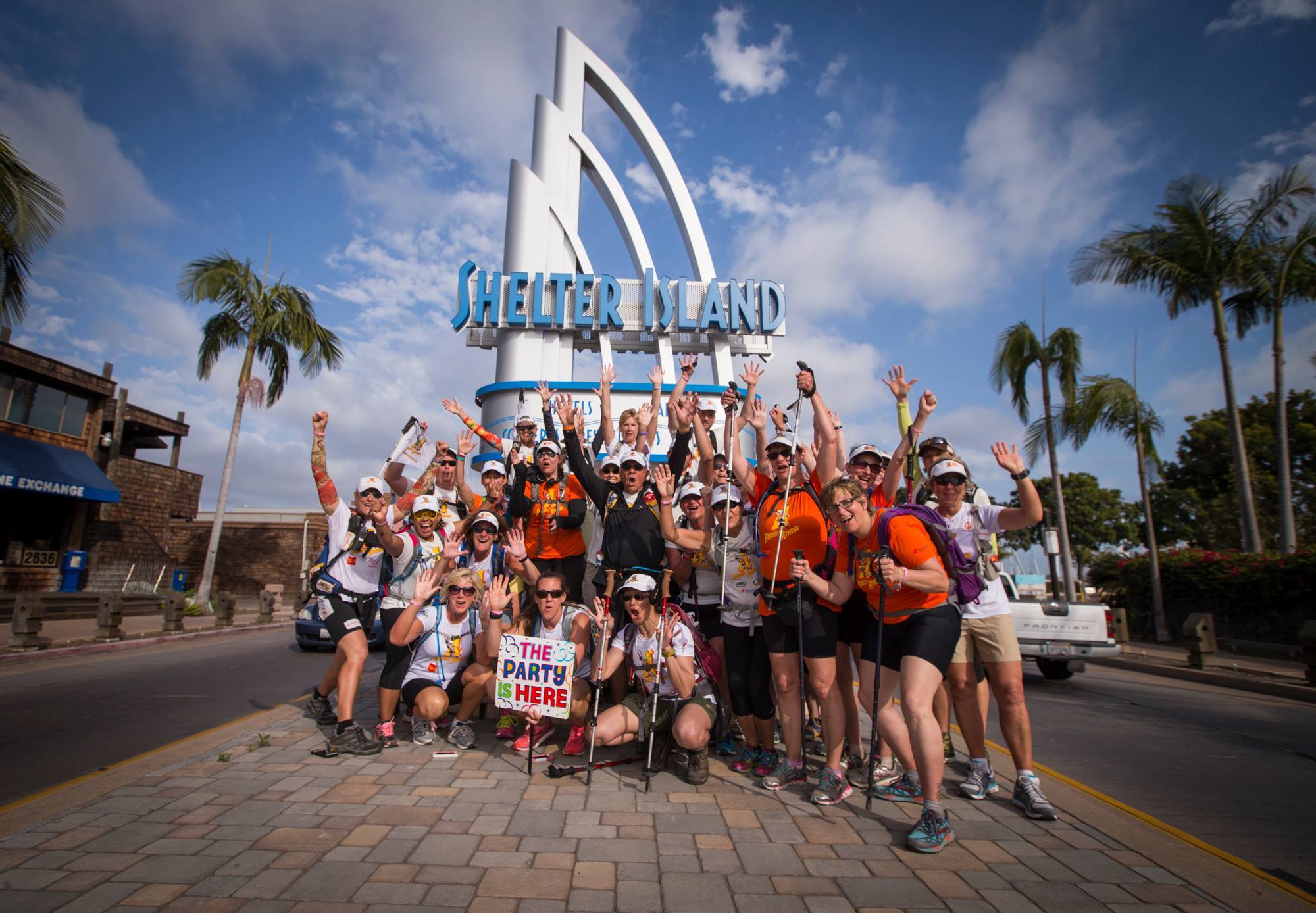 About the 2016 San Diego Harbor to Harbor 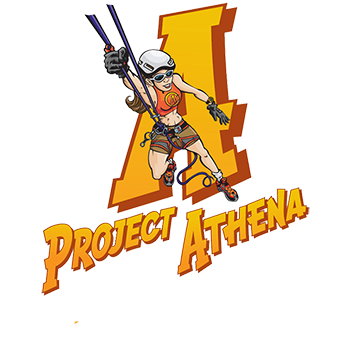 The San Diego Harbor to Harbor Trek is a 2 day, 50 mile "urban hiking adventure" from Oceanside Harbor to San Diego Harbor. On Day 1 we will trek from Oceanside Harbor to La Jolla along the gorgeous beaches and coastal trails of northern San Diego. On Day 2, we will trek from La Jolla through Pacific Beach and Point Loma to our fabulous finish line celebration on San Diego Bay. The trek is supported both days, all meals are provided, and we'll be spoiled by resort accommodations each night! Can we get an amen on showers and clean sheets, Gods and Goddesses?! :) The Harbor to Harbor Trek is the perfect way to show yourself how much you rock, while enjoying the highlights of coastal San Diego and creating lasting friendships. Not to mention the fact that you'll be hiking right alongside the Survivors that your fundraising dollars have helped to live this adventurous dream! Go You.

Learn More
Craig & Angela's Fundraising Page, Power of 3 Team
$4,474.00 raised
$3,000.00 goal
149%
Share:
Thanks for visiting our fundraising page!
As many of you are aware, Angela sustained a severe spinal injury during an accident in July 2012. In July 2015, she underwent a third (and hopefully last!) spinal surgery. In an extremely complex and lengthy procedure, Angela’s L1 vertebra and adjacent discs were replaced with various titanium implants and instrumentation. Since then, Angela has been progressing well with her rehabilitation and in her words, is “absolutely ROCKING it!!”.
Earlier in 2015 the women of Power of 3, an online transformational mastermind group for women that Angela belongs to, nominated her for an ‘Athenaship’ with the Project Athena Foundation (PAF). Being nominated as an Athena is quite an honour!
Project Athena supports women who have experienced life-altering medical or traumatic setbacks in realising their adventurous or athletic dreams as part of their recovery. Survivors are inspired, supported and empowered to tackle physically demanding challenges. In the process they (re)discover their strengths in not only surviving their setbacks, but THRIVING despite them. Somewhere there in the mix, the status quo is turned on its head as Athenas leave the PAF arena with ‘new labels for living’.
In late April, Angela and I will be flying to the States to walk 80km over two days along the San Diego coastline as part of Project Athena’s Harbour to Harbour challenge. Accompanying us on this journey will be members of the Power of 3 and Project Athena teams, PAF supporters, and of course, the other Athenas.
Now, this is where you come in! We are raising funds to support Project Athena so that Angela and women like her can be involved in the life-changing experience of becoming an Athena. Your donation will help them cross that finish line as new women. Our goal is to raise US$3,000.
You can read all about Angela’s Project Athena story here: http://www.projectathena.org/2016Athena.html#angeladarch
You can read all about the amazing work that Project Athena does here: http://www.projectathena.org
Donating through this website is simple, fast and totally secure. It is also the most efficient way to support our fundraising efforts.
Thank you so much for your support - and please forward this link to anyone who you think might want to donate too!
Craig (and Angela!)
Craig's Photos & Videos 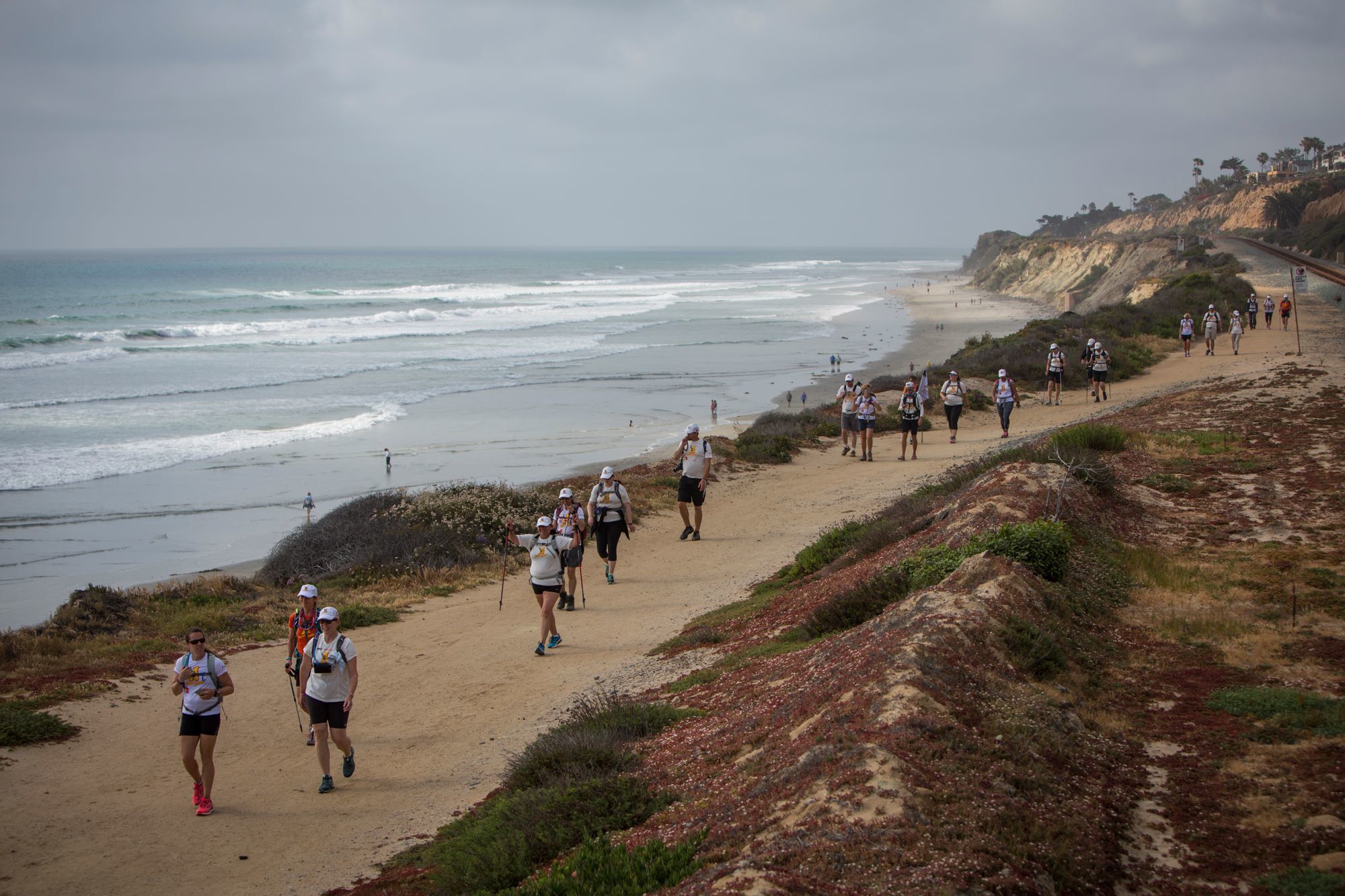 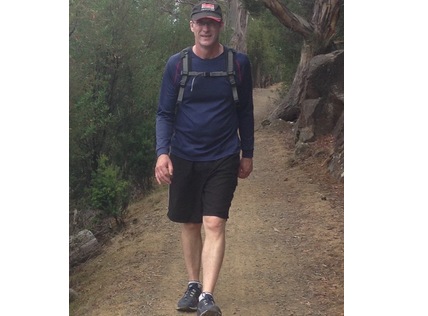 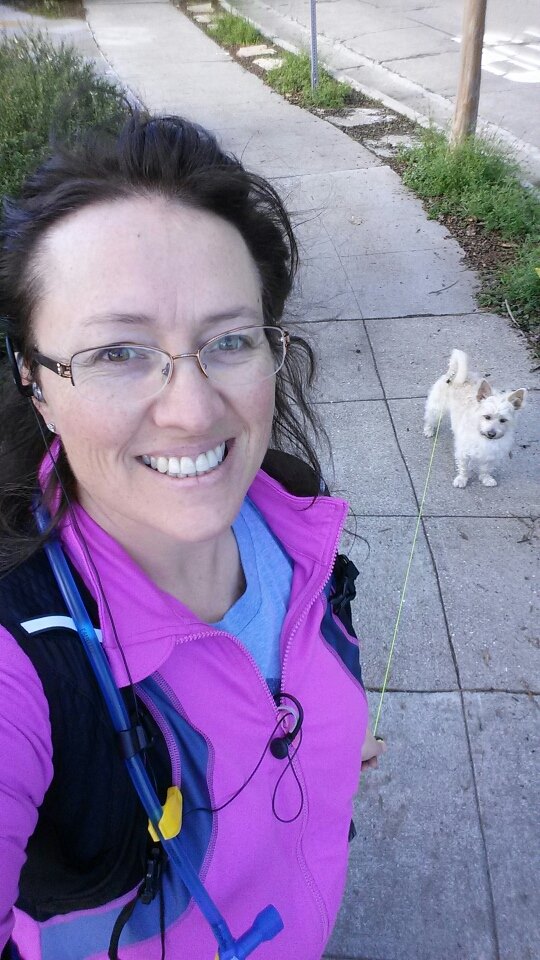 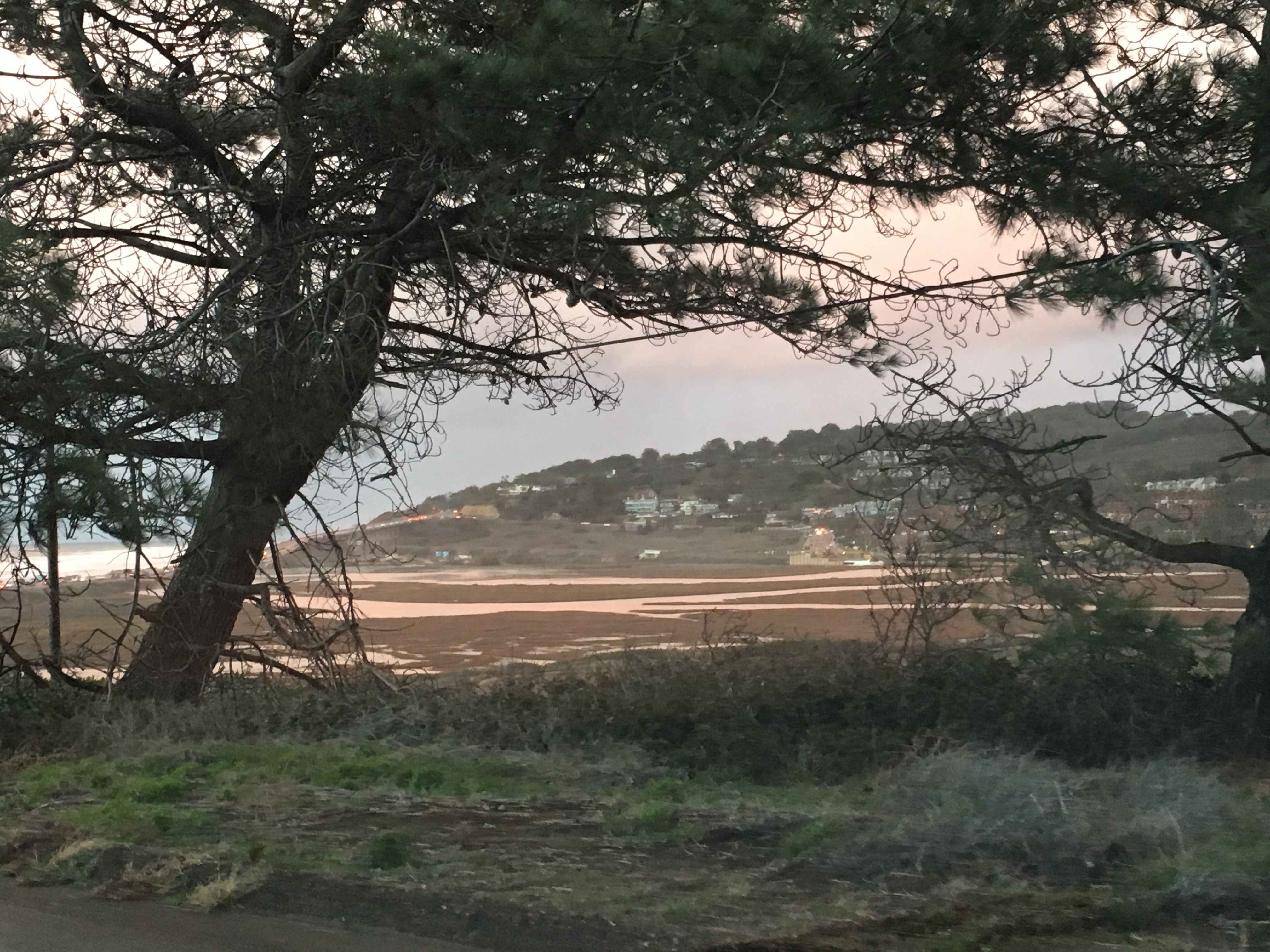 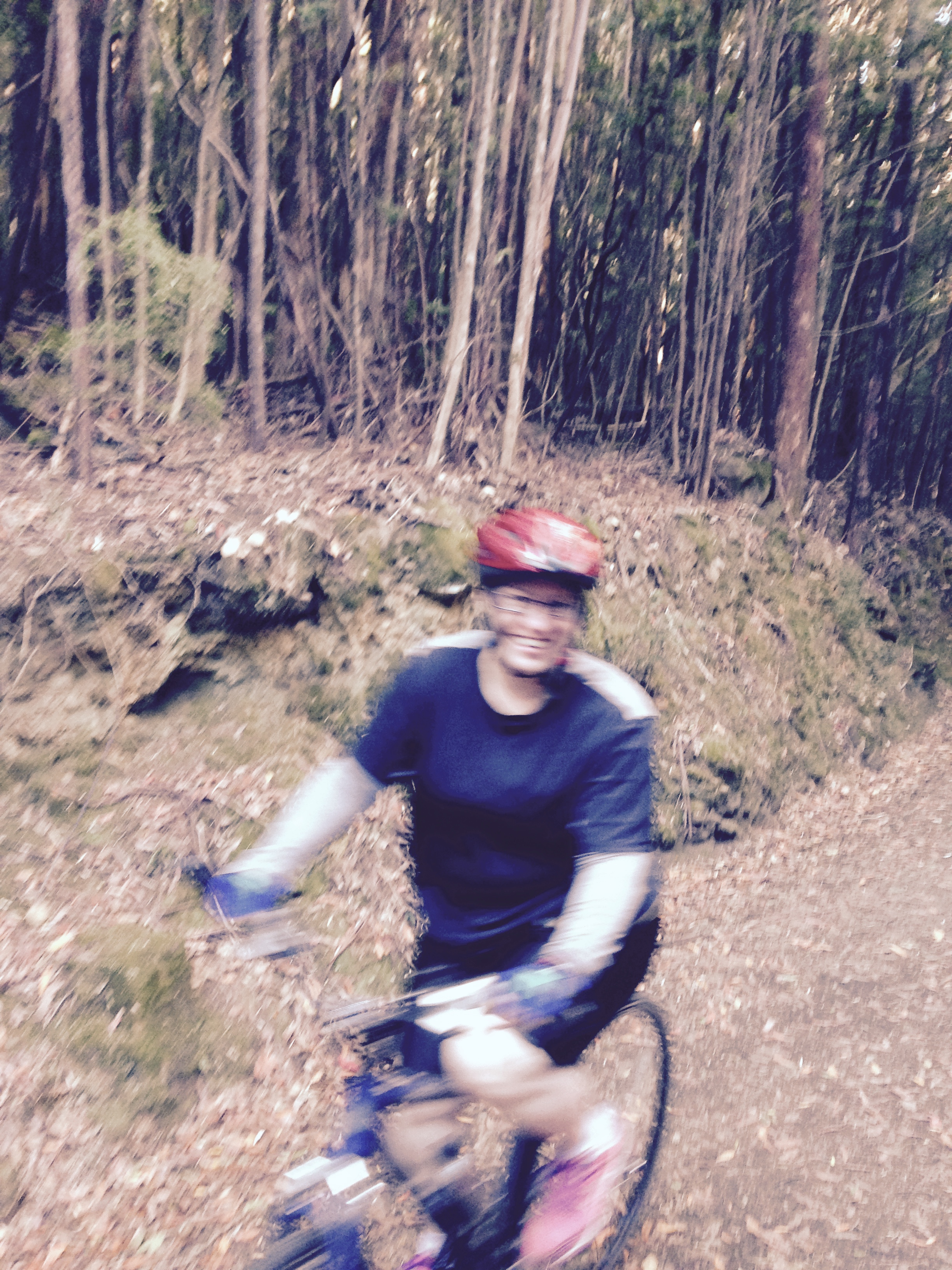 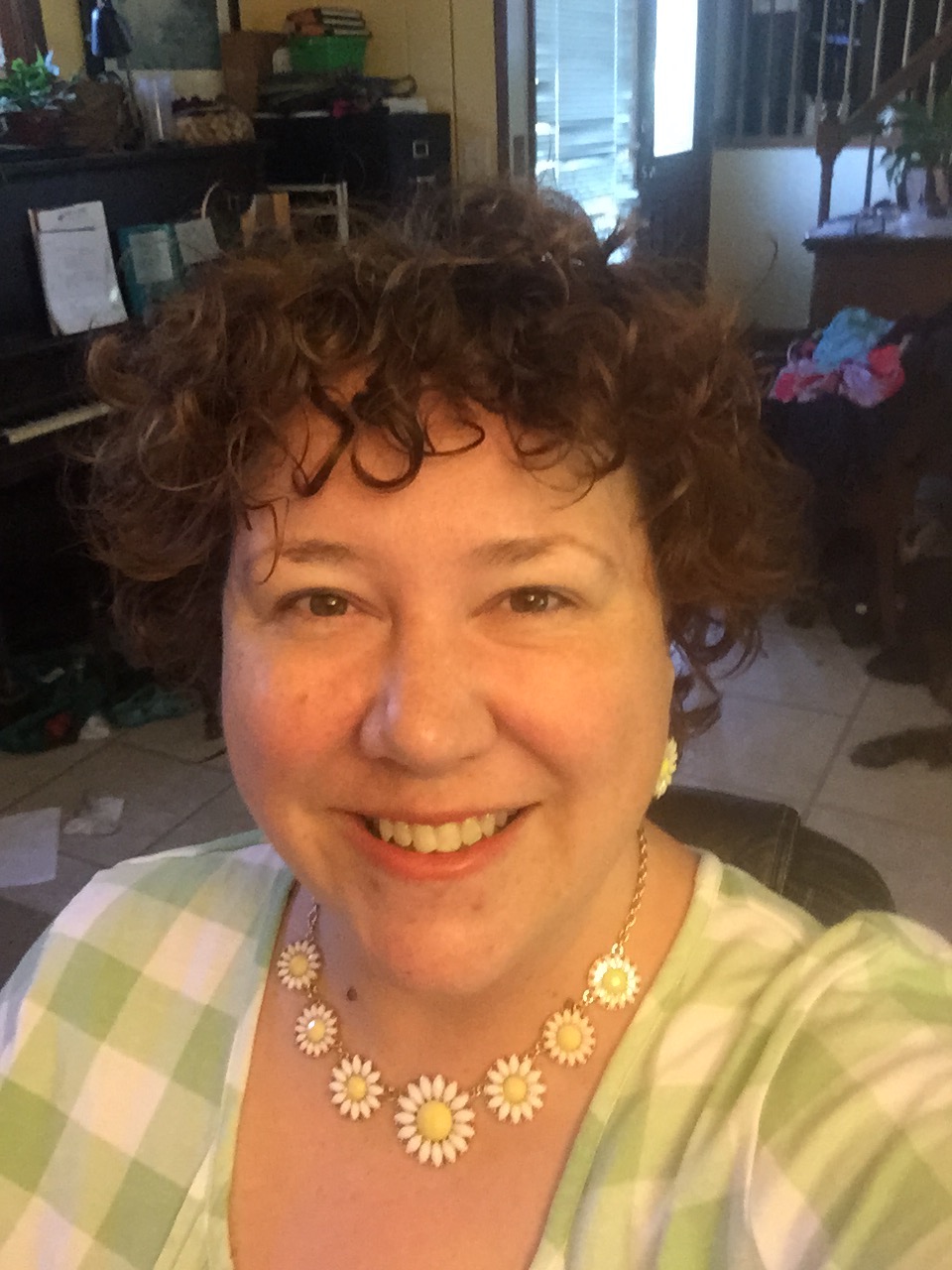 Valerie Howells
raised
$3,140.00
so far
Thanks for your message!