Ryan's Run, is led by Newswatch 16's Ryan Leckey from WNEP-TV (ABC), The News Station. WNEP is based near Scranton, Pennsylvania. You too can join "Team Leckey" to help this lifechanging campaign continue to thrive.

How to get involved:

For every $30 donation, you are eligible to receive an official, moisture-wicking Ryan's Run 12 shirt.

Your $30 donation or more will help us change the lives of kids and adults with disabilities, those with life-changing injuries, and chronic illness, patients who rely on Allied to get their lives back!

Ryan Leckey is a high energy, innovative and Emmy award-winning content creator & storyteller whose on-air and online content currently reaches more than a million people a week. Practically moving in fast forward, he’s a master of brevity and conveying interesting information. Colleagues describe Ryan as “the human version of the energizer bunny.”

Broadcast leaders often turn to Ryan for his never-ending creativity. In his two decades as a morning show television personality, Ryan has proved he can book/produce and host engaging and interactive content on high interest topics including: health/fitness (his personal passion), “news you can use” (AKA life hacks) for a wide audience, all jam packed with plenty of personality. He also leads many corporate wide special project initiatives.

Ryan is best known in Pennsylvania for creating non-traditional television and engaging the community through his morning show segments involving social storytelling. Many know it as Leckey Live. It airs weekdays on WNEP-TV, one of America’s Highest rated ABC television stations (Nielsen Media Research, 2021).

Ryan is also a force in the world of fundraising. In the past eleven years, he’s helped raise more than $4 million dollars to help kids and adults with disabilities as part of the charity campaign he chairs called “WNEP’s Ryan’s Run.”

When Ryan’s not blazing trails in the digital world or inspiring/educating audiences, his other passions include nutrition, fitness and running marathons. 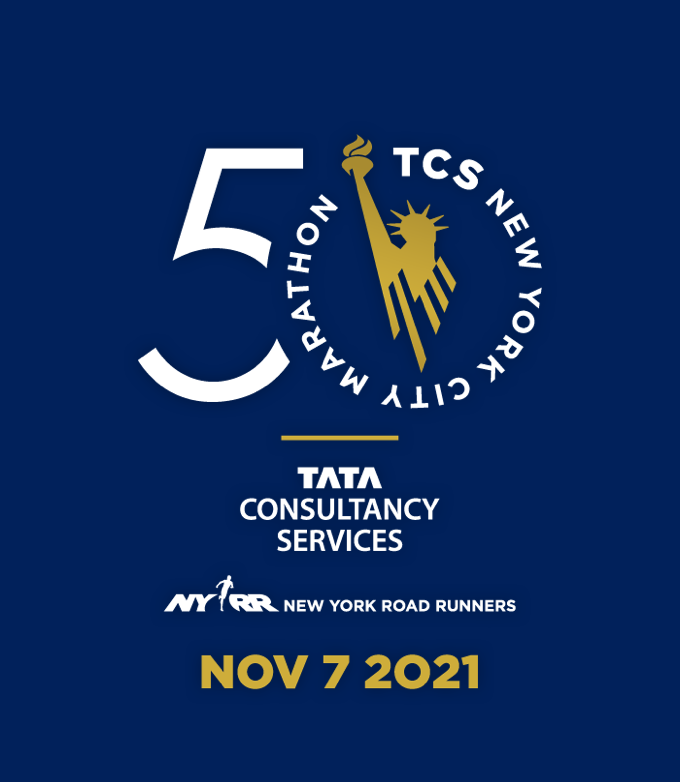 Brought to you by New York Road Runners
Share This Fundraising Page
Thanks for your message!