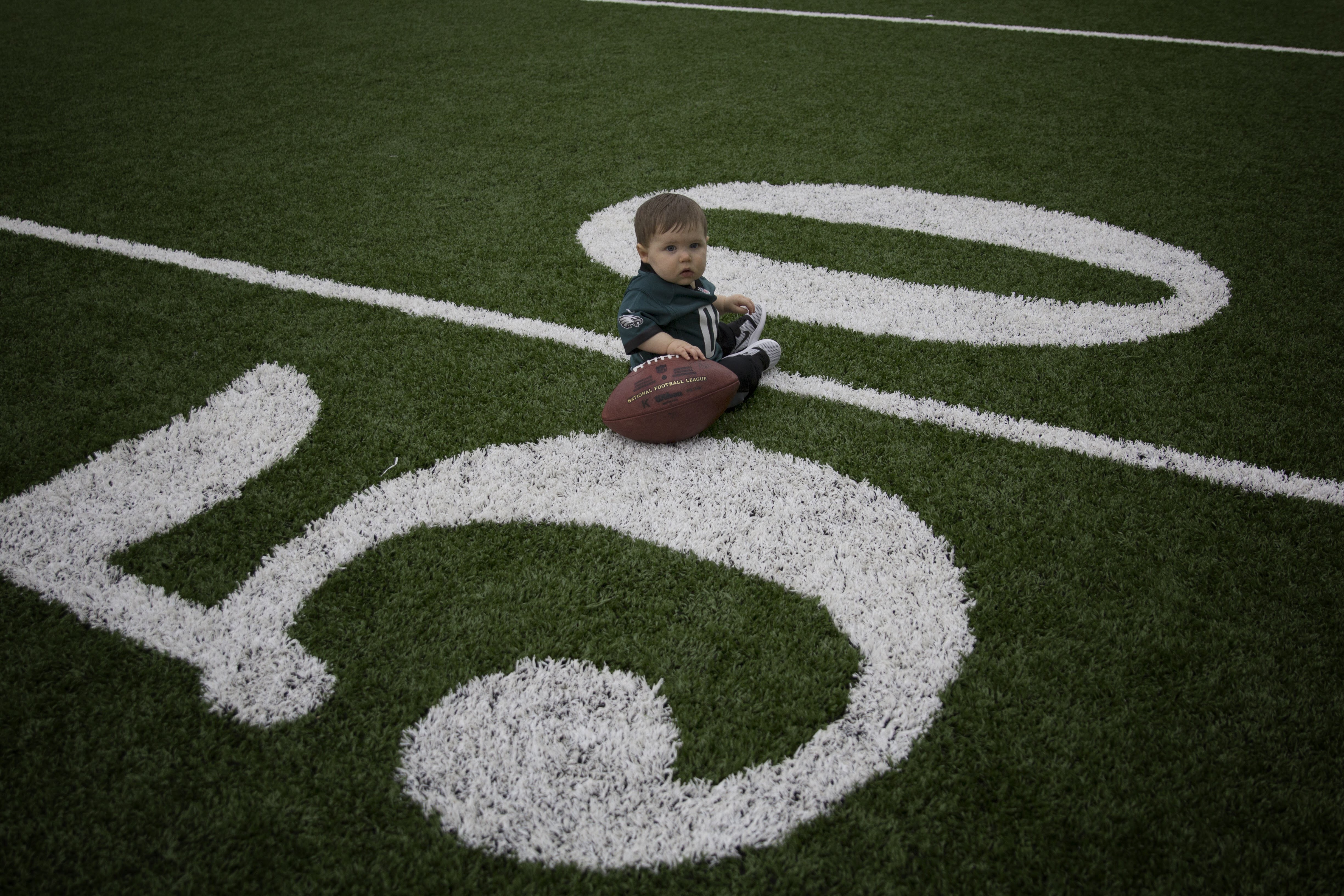 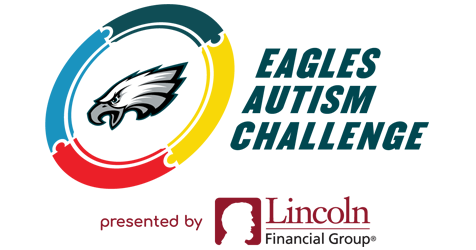 A Message From Team G-UNIT

May 18, 2019, will be a very special day that I am already anxiously awaiting and preparing for. It will be my second time participating in one of the most remarkable events I have ever had the privilege to partake in. Superbowl 52 Champions, The Philadelphia Eagles, will host their 2nd Annual Eagles Autism Challenge at Lincoln Financial Field. Each participant of last years event collaboratively raised a whopping $2.5 million dollars in a matter of months. Every single penny went directly to autism research and programs at the Eagles founding beneficiary institutions. For my family, and many other families “affected by this ‘disability’” (I will explain the quotations later) the challenge not only raised a substantial amount of money, but it also raised an incredible amount of hope.

As of April 26, 2018, The CDC determined that autism is currently identified in 1 of every 59 children in The United States. That number has grown exponentially over the years and given the way the statistical data has trended, it does not seem to be slowing down. There have been many theories as to why more and more children are being diagnosed, however, currently there is no physical evidence that explains a cause. There are several influences that research suggest increase a child’s risk, such as a combination of genetic or environmental influences, however, research also states that not everyone exposed to those environmental risks or genetic changes will develop autism. As a mother to a child on the spectrum, I can tell you the vagueness and uncertainty of that answer has led to many sleepless nights, one too many boxes of tissues, and at times, one too many glasses of wine.

After my son, Giuseppe (G for short), was diagnosed, I felt an overwhelming sense of helplessness. So many questions flooded my brain, some of which I will never get answers to. What do we do next? How can I help him? Will he have this forever? Who can help me? Will I ever get to hear him tell me about his day at school? OH MY GOD, school! Will he be able to go to school? Will kids make fun of him at school? What kind of school can I send him to that will be able to support his needs? It was overwhelming to say the least.

A few weeks after receiving G’s diagnosis, 10 days prior to the event, I signed up to run in the 1st Eagles Autism Challenge 5k. I remember the day like it was yesterday. G pulled an all night “crib party” and after giving up on the idea of sleep, I brought him into my room and turned on his favorite movie at the time, Dumbo. I looked at the clock that read 4:30am and thought to myself, there is no way I am getting up and running a 5k in a few hours. I decided to bag it. After my decision was made, I cuddled with my boy and watched the movie. I watched an adorable, able elephant be shunned because he had big ears and was deemed inadequate. I watched a tiny mouse advocate for an emotionally distraught elephant and encourage him to fly. I watched Dumbo come out on top in the end and soar, even though he faced a mountain of challenges. I also watched my sons face in amazement. After the last credit rolled, I got up and put on my running gear. I was going to be G’s mouse.

When I crossed the finish line that wet and rainy day, which was in the end-zone of the Eagles football field, surrounded by some of the most amazing people, I no longer felt helpless. Instead, I felt empowered. I wanted to make a difference. I decided from that day forward, I would do anything and everything in my power to advocate for and support all the efforts put forth to teach these children how to fly. I will spend my entire life trying to get the rest of the population to understand this diagnosis is NOT a disability, but rather a capability.

I am so grateful for the opportunity to participate once again in the Eagles Autism Challenge and make a difference for the autism community. Please help me in my efforts to raise funds for this wonderful cause by donating, sharing and/or joining my team, G-UNIT, this year. No donation is too small.. not even 50 cent.

Thanks for your message!